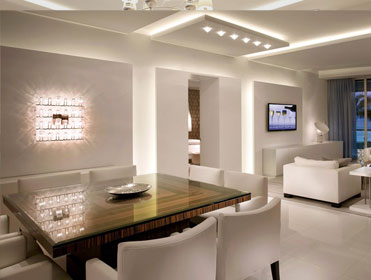 Get a free quote for Smoke Alarm Systems in Scoresby today, call iActive Electrical on 0433 806 824

A smoke detector is a device that senses smoke, typically as an indicator of fire. Commercial security devices issue a signal to a fire alarm control panel as part of a fire alarm system, while household smoke detectors, also known as smoke alarms, generally issue a local, audible or visual alarm from the detector itself or several detectors if there are multiple smoke detectors interlinked in your Scoresby home or office.

All Scoresby homes must have a smoke alarm on every level. If the house was built before August 1st 1997 they may be battery powered. If your Scoresby home was built or majorly renovated after then they must be connected to mains supply.

A smoke alarm won’t only alert you when there is an issue but will also potentially save you and your family’s life in the unfortunate event of a fire.

Our friendly team at iActive Electrical are based in Scoresby and more than happy to help you with your smoke alarm needs. We service and install in Scoresby and all of Melbourne metro areas.